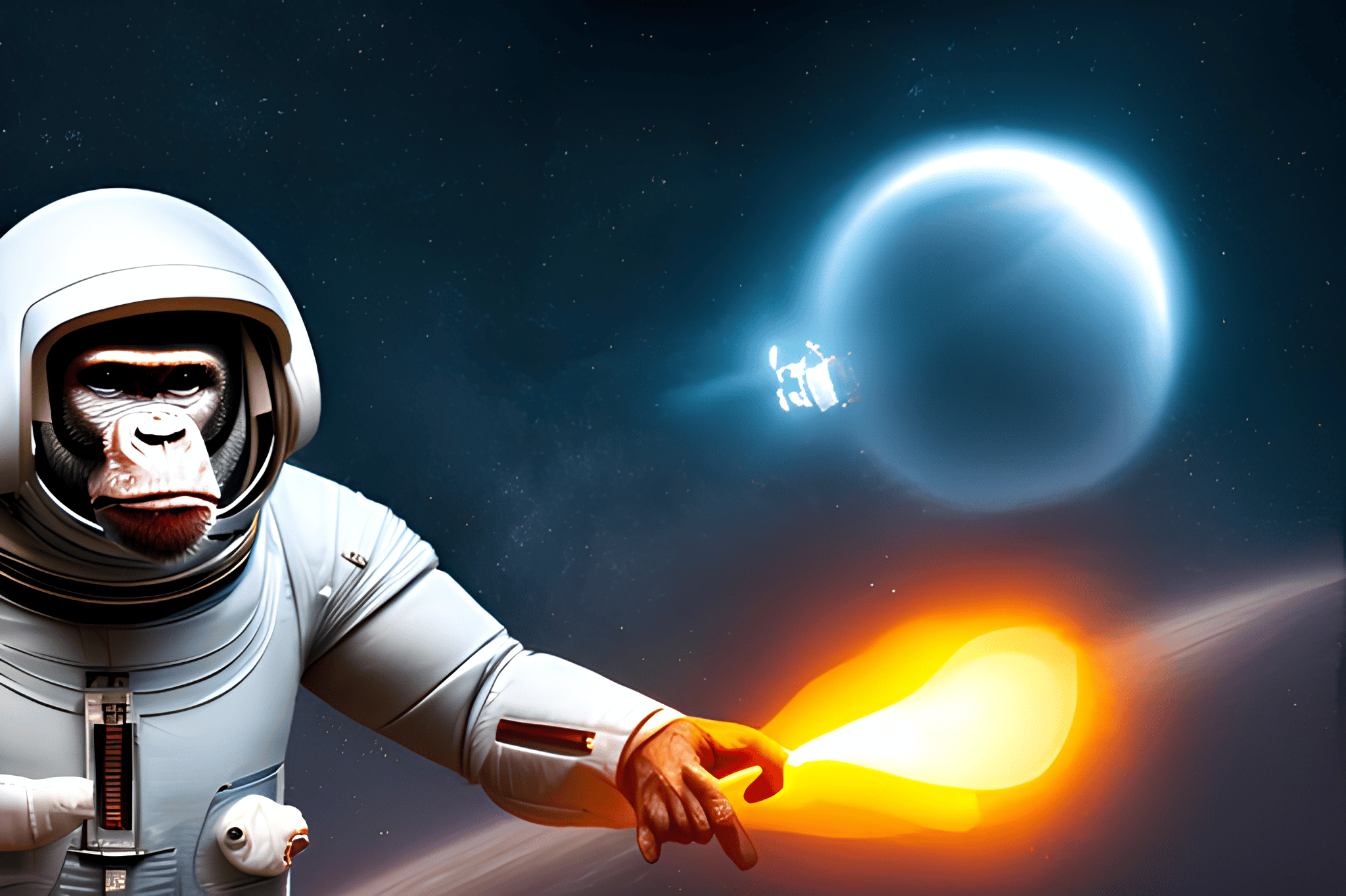 In a recent tweet, Messari, a leading crypto analytics platform, acknowledged that an increasing number of new users were flocking to ApeCoin. With the growing popularity of the NFT collections, ApeCoin could finally capitalize on the hype surrounding APE.

.@apecoin's integrations and partnerships have had a positive effect on the public’s perception of $APE’s potential to become a widely accepted native currency.

Announcements have driven demand from new users looking to gain exposure to the young currency. pic.twitter.com/qTQCDRu9J0

As can be seen from the image below, the number of ApeCoin holders grew massively in Q3. One reasons for the same could be the ApeCoin’s growing number of collaborations and partnerships. 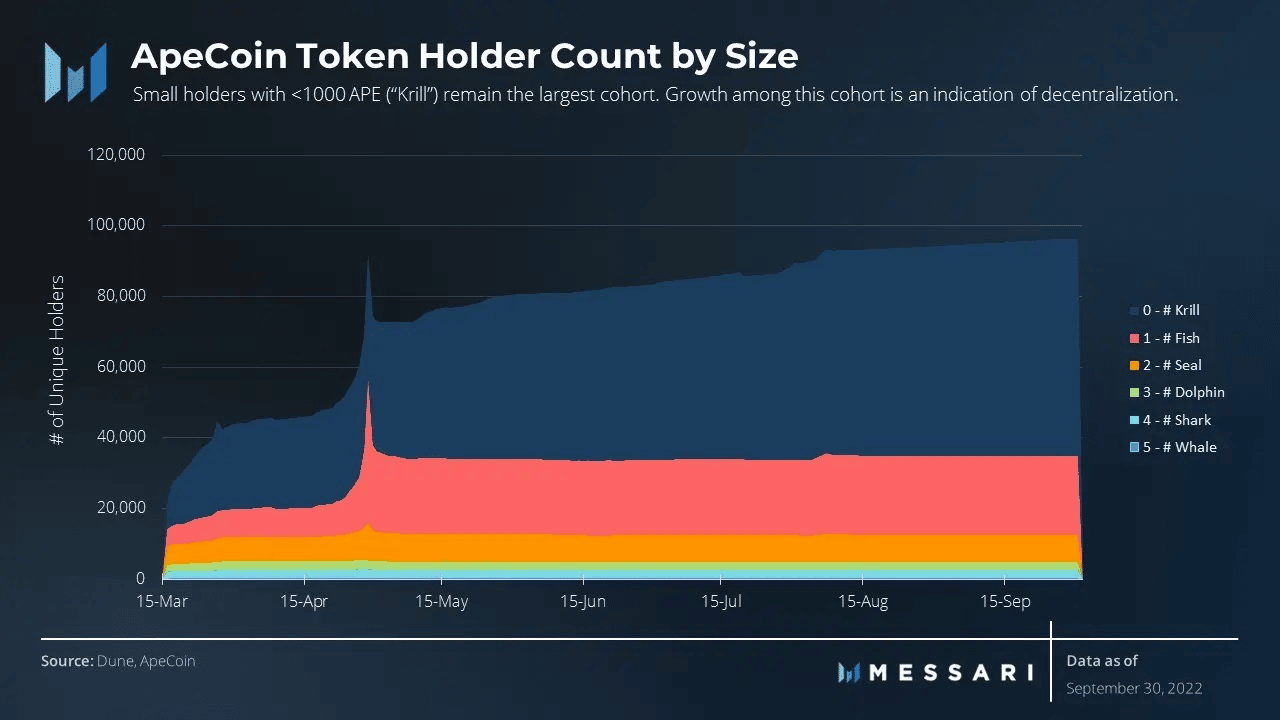 Along with the growth in token holders, Apecoin’s velocity increased as well. This indicated that the frequency at which APE was being transferred among wallets had increased. There was also interest from investors with deep pockets.

As seen in the chart below, there was an uptick in the supply held by top addresses over the past few days. However, the daily active addresses for ApeCoin remained volatile since the past few months.

The NFTs associated with ApeCoin, such as BAYC and MAYC, witnessed a decline. Over the past week, the BAYC NFT collection’s floor price depreciated by 4.23% while the number of sellers increased by 38.59%.

However, the MAYC did witness some growth. From the image given below, it can be observed that the number of MAYC sales increased over the past week. The number of sales grew by 30.08%, and the liquidity also increased by the same amount. 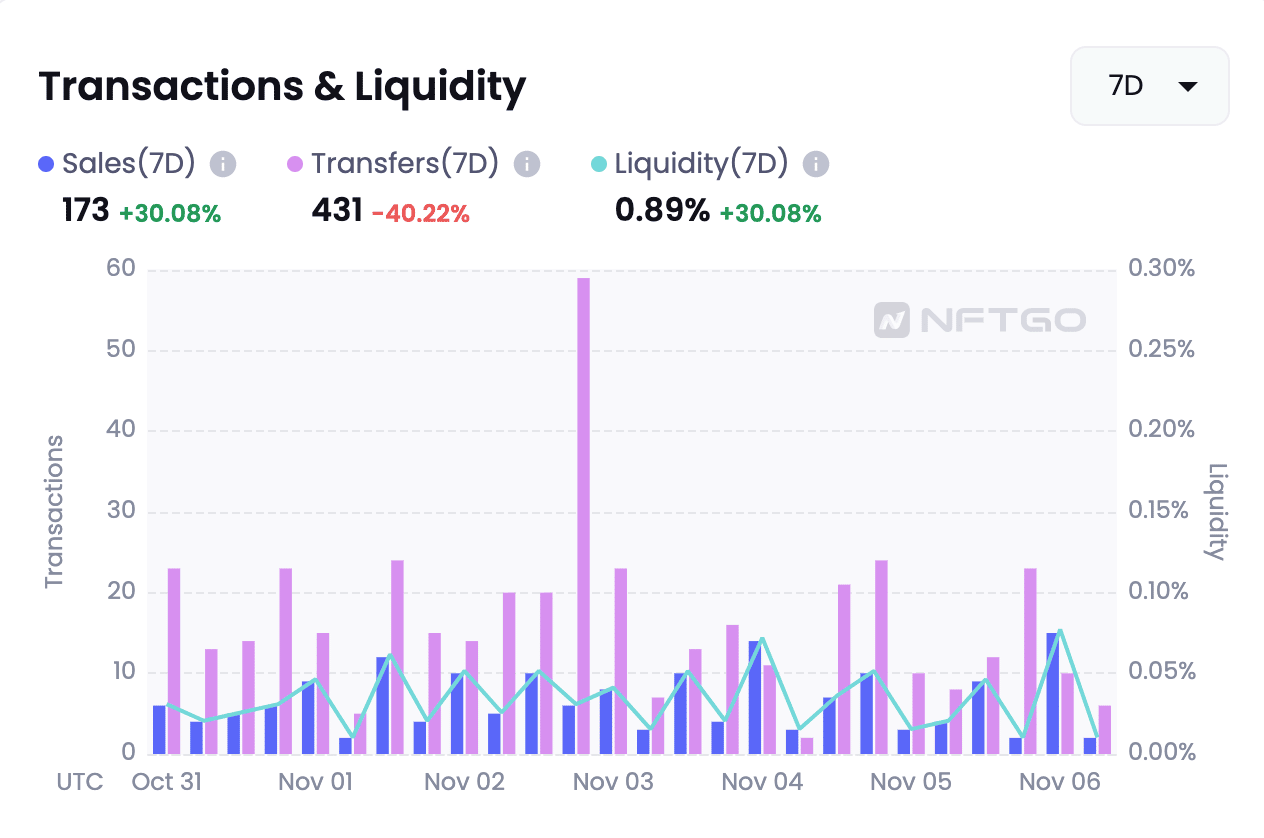 However, despite the growing popularity of some of the NFTs associated with ApeCoin, its transaction count declined sharply over the past few days.

Unlike ApeCoin’s transaction count, its volume continued to grow. Since 7 October, ApeCoin’s grew exponentially, from 93.33 million to 367.76 million at the time of writing. Its Market Value to Realized Value (MVRV) witnessed an uptick as well. This could indicate higher selling pressure in the future.

At the time of press, ApeCoin was trading at $5.07 and had appreciated by 5.17% over the past 24 hours, according to CoinMarketCap. Its volatility increased by 23% over the past week, indicating that it would be risky for investors to buy ApeCoin at press time.