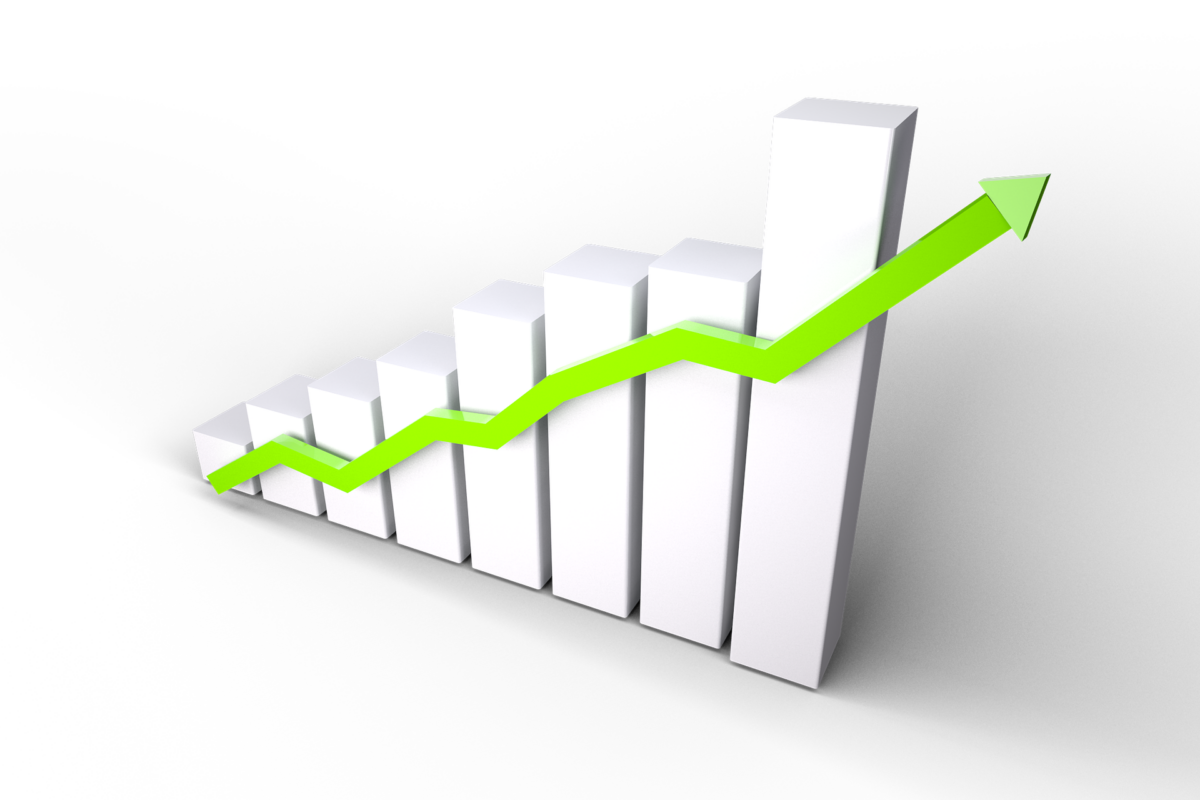 The broader crypto-market is seeing some optimism return as many digital assets, including Bitcoin, shrugged off their near two-month long bearishness. Many altcoins have also begun recovering, with XRP seeing one of the quickest and sharpest rallies. On the charts, a breakout can be pictured as XRP prices tore a hole through the $0.8-resistance. This is significant because it was a crucial level of support earlier during the downfall.

Since breaking out of the 50-day moving average and eventually, the imposing downtrend (yellow line), on 4 February, XRP has seen a meteoric rally of nearly 50%.

$0.8 would now serve as a region of strong support, keeping the drawdown pretty low while keeping the upside open till around $1. The region between $0.8 to $1 can be a possible accumulation zone, provided broader market conditions don’t deteriorate suddenly and XRP’s momentum can continue unperturbed. Along with favorable technical indications, metrics also seem to suggest growing optimism. The adjusted Price DAA Divergence for XRP, for instance, has been flashing green signals for a while now.

Now, it must also be noted that this is a significantly strong indication since the metric has been flashing buy signals despite a period of general market decline.

Additionally, XRP’s MVRV ratio has been staging a major recovery too. Thanks to XRP’s latest price rally, the MVRV ratio has broken out of its 200 period moving average – providing further strength to the bullish narrative.

Along with that, the MVRV-Z score has been recovering from its lows. While it’s still in the negative zone, it is providing an attractive buying opportunity, historically speaking.

XRP’s ODL corridors are also seeing surging volumes. In fact, according to Liquidity Index Bot on Twitter, liquidity index for Bitso XRP/MXN is close to hitting a new all-time-high.

XRP has been seeing surging interest thanks to recent developments in the SEC v, Ripple Labs case – where investors seem to believe that a court ruling in favor of Ripple may be on the cards. Recently, a prominent lawyer also presented his thoughts on what the court order to unseal fresh documents could mean in the lawsuit.

Along with that, Ripple Labs recently reported its best ever results this past quarter despite major headwinds. Overall, the situation seems very optimistic.

Dogecoin hauls itself past $0.14, but can it flip the long-term downtrend