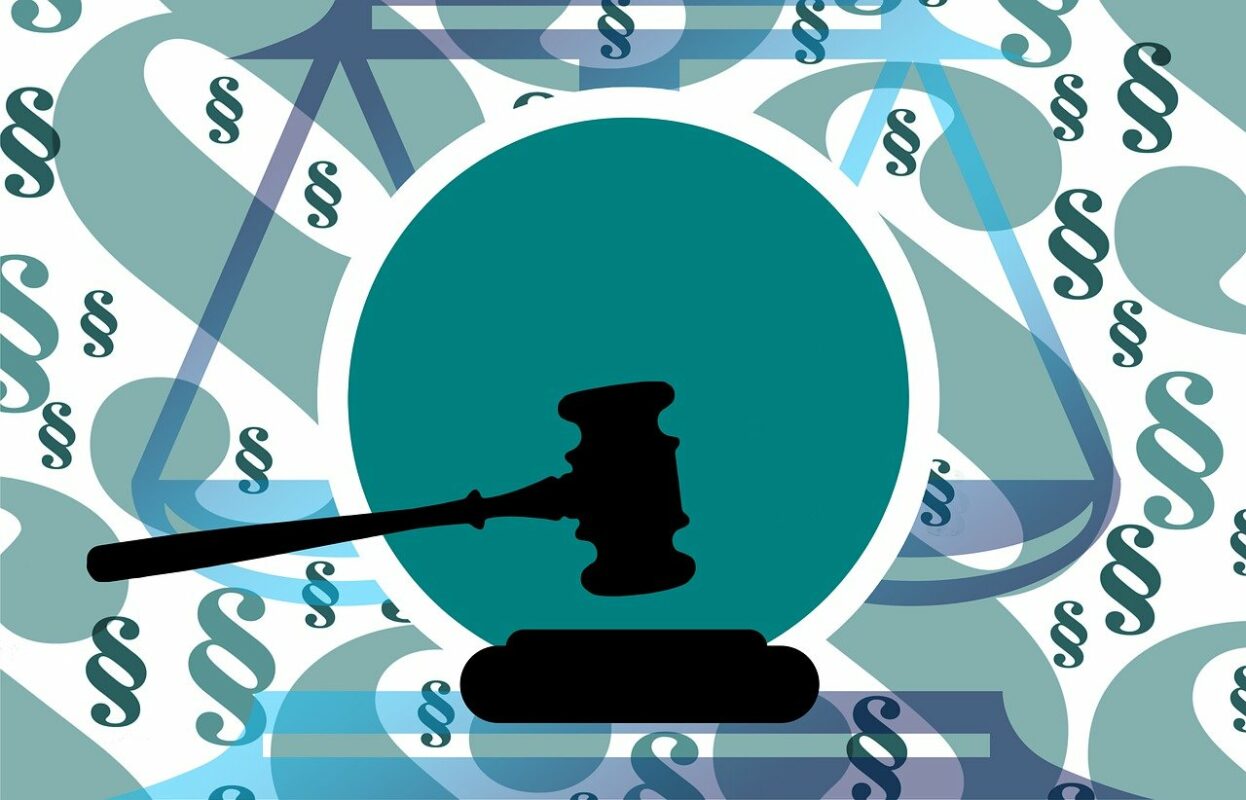 The United States Securities and Exchange Commission (SEC) Chair, Gary Gensler, once again urged crypto companies to register with the SEC, in order to escape trouble in the future while also keeping investor protection in mind.

Gensler, who is scheduled to present the testimony at the Senate Committee on Banking, Housing, and Urban Affairs scheduled on September 14, released his statement beforehand. Therein, he stated that most crypto entities were currently not operating within regulatory frameworks that protect investors and consumers or guard against illicit activity, and financial instability. He further noted,

“We just don’t have enough investor protection in crypto finance, issuance, trading, or lending. Frankly, at this time, it’s more like the Wild West or the old world of ‘buyer beware’ that existed before the securities laws were enacted. This asset class is rife with fraud, scams, and abuse in certain applications. We can do better.”

The commissioner also highlighted what the agency was doing to make it “better,” which included working with the Commodities Futures Trading Commission (CFTC) to come up with policies that ensure consumer protection. As for a broader set of policy frameworks that regulate varying aspects of the crypto industry, the SEC is also working with the Federal Reserve, Department of Treasury, Office of the Comptroller of the Currency, and other members of the President’s Working Group on Financial Markets, Gensler revealed.

However, the burden of regulation falls equally upon the projects that are thriving within the space, as the SEC urged them to open a dialogue with the watchdogs. Gensler further elaborated,

“I’ve suggested that [crypto] platforms and projects come in and talk to us. Many platforms have dozens or hundreds of tokens on them. While each token’s legal status depends on its own facts and circumstances, the probability is quite remote that, with 50, 100, or 1,000 tokens, any given platform has zero securities.”

This openness to communication expressed by the commissioner runs contrary to what Coinbase CEO, Brian Armstrong, had recently revealed when his crypto exchange was slapped with a “Wells notice” by the agency, over its upcoming margin trading product, Lend.

6/ They refuse to tell us why they think it's a security, and instead subpoena a bunch of records from us (we comply), demand testimony from our employees (we comply), and then tell us they will be suing us if we proceed to launch, with zero explanation as to why.

In a lengthy Twitter  rant, the CEO further accused the SEC of refusing to offer any opinion in writing, on what should be allowed and why. He believes it could provide a common set of guidelines for the whole industry to follow. The regulatory unclarity runs industry-wide, so much so that the president of the Chamber of Digital Commerce had recently commented that,

“We do not believe we have clarity from the SEC on which tokens are considered a security and which ones are not.”

In any case, Gensler did acknowledge in his latest speech that technological innovation like cryptocurrency can act as a real “catalyst for change,” but only when it evolves within a legal framework. He added,

“To the extent that there are securities on these trading platforms, under our laws they have to register with the Commission unless they qualify for an exemption.”

Coinbase is hardly the first crypto company to be hounded by the commission for securities offerings. Ripple has been fighting a legal battle for months for allegedly providing illegal securities offerings. The firm has maintained that the lack of clarity meant they had not viewed their native token as being a security. Crypto lending giant BlockFi is another case in point, which was slapped with a flurry of state regulatory actions across the country recently.

This seemingly coordinated regulatory scrutiny could act as a precedent for SEC’s future actions against crypto platforms, as it shifts from targeting centralized to decentralized ones.

These investors will be saving Bitcoin from falling to $40,000