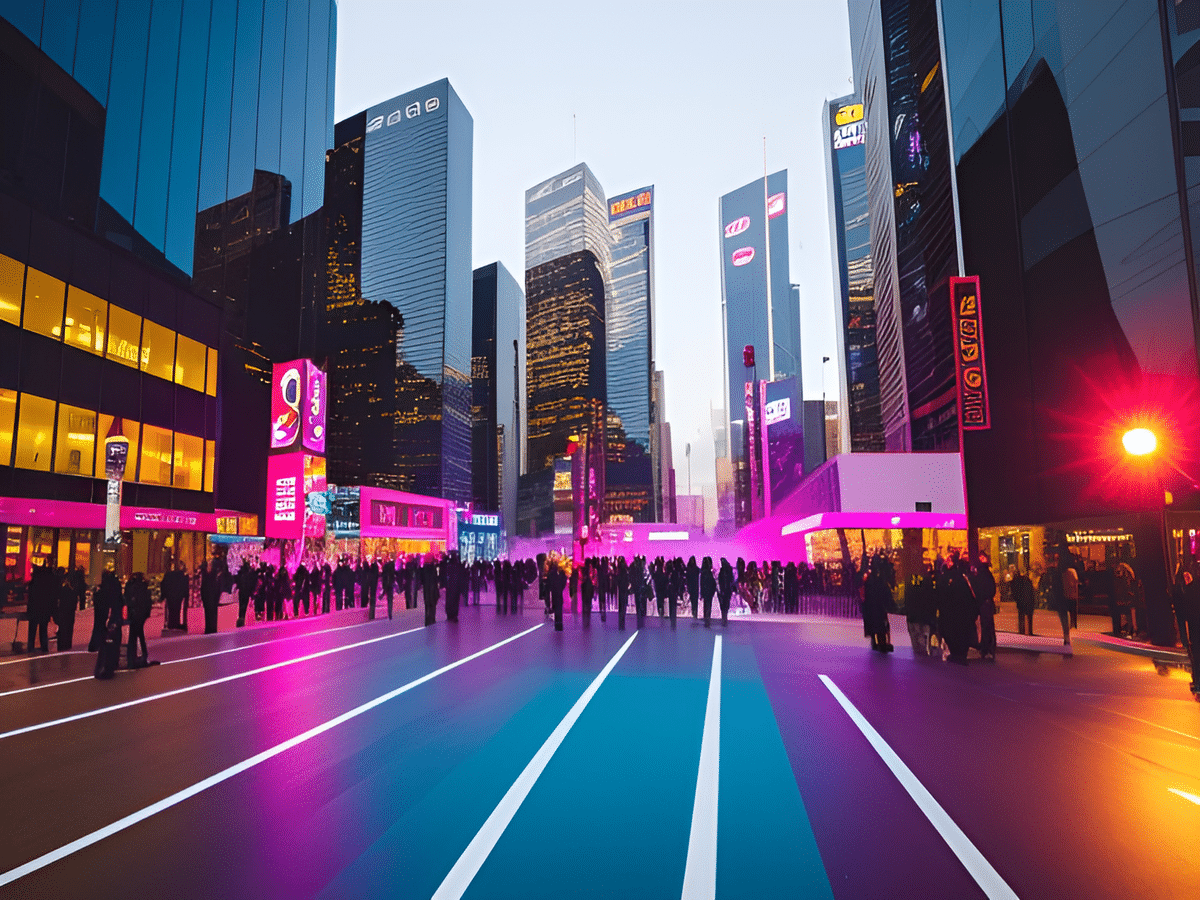 TRON [TRX] reached another milestone on 24 January, taking another step towards the network’s goal of increasing its global adoption. Justin Sun, the founder of TRON, revealed that St. Maarten announced its plans to adopt TRON as legal tender.

Another milestone for #TRON! St Maarten to adopt TRON as legal tender marks another achievement for our push on worldwide blockchain adoption.https://t.co/HXEnouj0Le

According to MP Rolando Brison, Leader of the United People’s Party, by working with TRON as its chosen blockchain infrastructure, St. Maarten could gain access to TRON‘s rapidly expanding and inclusive global ecosystem, which would help boost the island’s appeal for foreign travelers, who are crucial to the local economy.

“Allowing cryptocurrency to continue totally unregulated in St. Maarten is extremely risky, and we have to be proactive. Hence, I use my right of initiative to bring this law with TRON Protocol at the forefront, with possibilities later for other blockchains to be incorporated.”

TRX was quick to react to this development by registering gains on its daily chart. According to CoinMarketCap, TRX’s price increased by 2% in the last 24 hours. At the time of writing, it was trading at $0.063, with a market capitalization of over $5.7 billion. TRX’s performance on the metrics front also looked quite promising.

For instance, TRX’s one-day price volatility registered an uptick, thanks to the recent price gains. The network’s social volume also went up, reflecting its increased popularity.

Furthermore, TRX was also in demand in the futures market as its Binance Funding Rate remained high. However, TRX’s development activity declined over the last few days, which might be troublesome for the network.

TRON’s daily chart suggested that investors could also celebrate its latest achievement, as most market indicators were supportive of a continued price hike. The Exponential Moving Average (EMA) Ribbon revealed a massive bullish advantage in the market.

TRX’s Relative Strength Index (RSI) was also considerably above the neutral mark. The Chaikin Money Flow (CMF) registered an uptick, which further increases the chances of a northbound price movement.