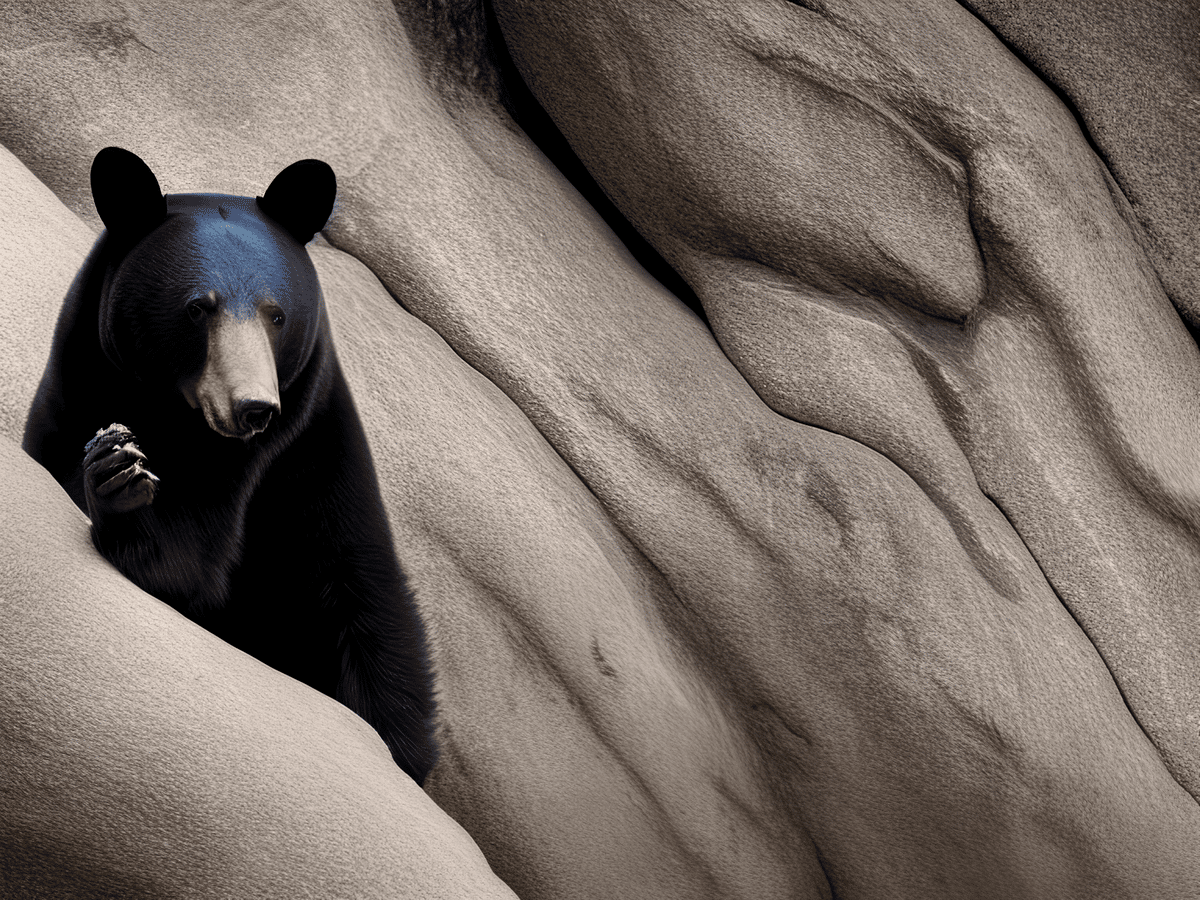 Justin Sun, the founder of TRON [TRX] stated that the TRON foundation announced the upcoming launch of liquid staking, as outlined in TIP467. With the launch of this new feature, users will be able to seamlessly swap their staked TRX for STRX.

Moreover, Tron will also be introducing a decentralized resource marketplace, as outlined in TIP484, further bringing TRON to a new level of functionality and utility.

Even before the launch of the new feature, DeFiLlama’s data revealed that TRON’s total value locked has been on an uptrend for a couple of weeks, which was encouraging.

#TRON is excited to announce the upcoming launch of liquid staking, as outlined in TIP467. This new feature will allow users to easily swap their staked #TRX for #STRX, increasing the overall liquidity of staked #TRX. @trondao @trondaoreserve

Not only this, but a few days ago TRON announced that the No. 82 committee proposal had recently passed and was scheduled to take effect soon. When the update goes live, it will facilitate the faster calculation of related transactions.

However, investors should consider this

Though the new feature will increase the offerings and capabilities of TRON, the network’s performance on the price front does not seem to correspond. As per CoinMarketCap, TRX’s price decreased by more than 1.3% in the last 24 hours, and at the time of writing, it was trading at $0.06141 with a market capitalization of over $5.6 billion. A few of the on-chain metrics also raised concerns for TRX.

For example, TRX’s volume decreased considerably during the last week. The one-week price volatility declined, minimizing the chances of an unprecedented surge.

Moreover, LunarCrush’s data revealed that TRX’s market dominance also declined by 20% during the last seven days. However, the development activity increased, reflecting the increased efforts of developers. TRX also managed to gain interest from the derivatives market as its Binance funding rate registered an uptick.

More reasons to be concerned about

TRON’s daily chart suggested that after a week-long bullish market, the bears were bucking up. The Relative Strength Index (RSI) registered a downtick and was heading toward the neutral mark.

TRX’s Chaikin Money Flow (CMF) also went the same way, further increasing the chances of a downtrend in the coming days. The exponential Moving Average (EMA) Ribbon, on the other hand, remained bullish as the 20-day EMA was resting above the 55-day EMA.