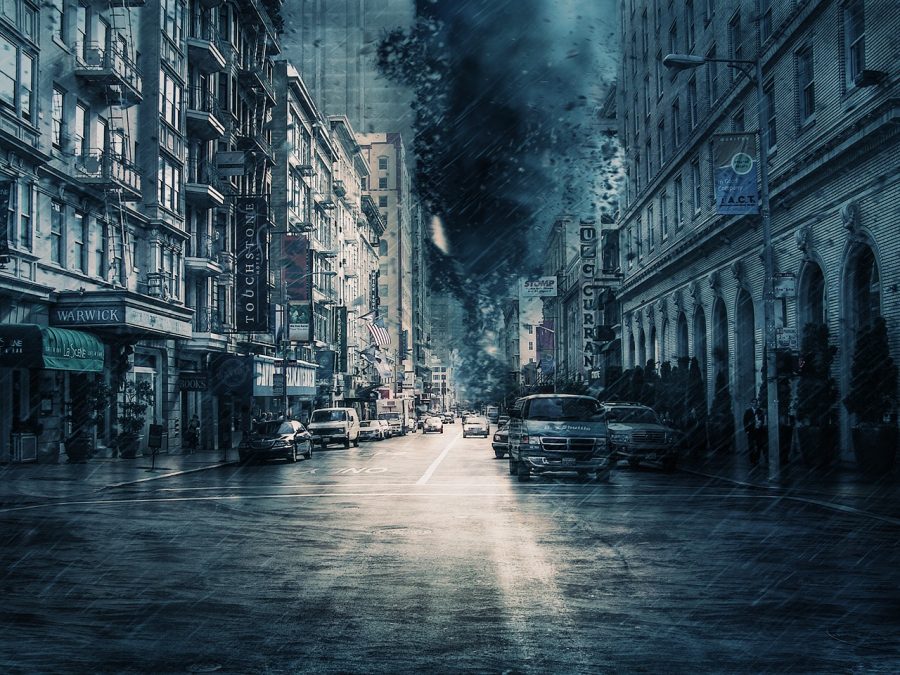 The United States Securities and Exchange Commission’s decision to file a lawsuit against Ripple Labs has had a big impact. This unprecedented move can have a far-reaching impact on the cryptocurrency market. Whether XRP is a security or not has been a long-debated topic, but this has become the prime focus of the lawsuit, and the verdict of this case will also question if the ‘Howey test’ is even relevant in this day and age.

SEC Commissioner Hester Peirce had previously criticized the ‘Howey test’ used by the Supreme Court to determine whether an asset is a security. According to her, the Howey Test has had some challenges over the years, when being applied to the digital currency industry.

What remains certain is an urgent need for clear cryptocurrency regulations. This was yet again, highlighted by Stuart Alderoty, Ripple’s General Counsel.

According to Alderoty, the ‘environment of regulatory uncertainty’ in the US which was a major cause of concern. He stated:

“The SEC continues to regulate the space through enforcement rather than adopting laws rules or regulations.”

“America’s regulation by enforcement strategy is already driving innovators away to countries like Japan, Singapore, the UK, and Switzerland that has established a clear regulatory framework for crypto. The U.S. is creating uncertainty that hurts markets and consumers while hampering the drive for innovative new approaches to cross border payments, financial inclusion, and more.”

Ripple CEO Brad Garlinghouse has been voicing his unease with the lack of regulatory clarity in the US since before the trial commenced. He had stated:

“We need to either reach a clear settlement that provides that clarity and certainty, or we need to let the judge make that decision.”

Since the lawsuit proceedings began, Garlinghouse also stated that he ‘felt good’ about the recent progress the case was making.

Here’s why XRP looks good despite the lawsuit

As per the official insights provided by Ripple,

While XRP’s price has been surging despite the SEC lawsuit which commenced in mid-December 2020, interest for the digital asset has also more than doubled, as indicated by Google trends. At press time XRP was trading at $1.45.