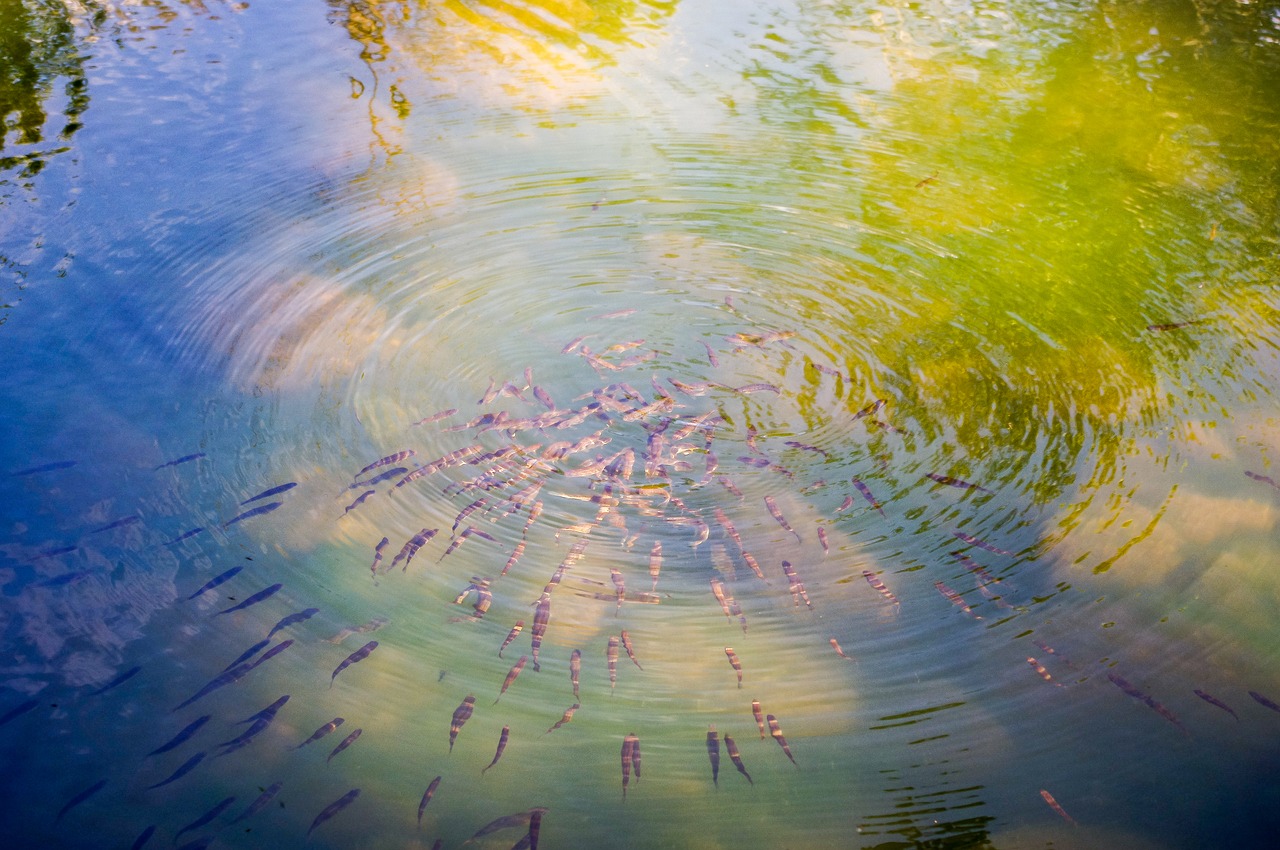 The silence that had befallen upon the U.S Securities and Exchange Commission vs. Ripple Labs lawsuit broke last week, as the new year brought along with it new litigation for the case. In its latest filing, the San Fransisco-based blockchain company has now responded to the SEC’s newest attempt to strike down Ripple’s Fair Notice Defense.

Former federal prosecutor James K. Filan shared a copy of the filing on Twitter, which was dated 10 January, and stated that the Fife case that has now been cited by the SEC in its pending motion to strike Ripple’s defense does not provide enough support to the agency’s claims. It noted,

“Fife does not support the SEC’s motion to strike Ripple’s affirmative defense that it lacked adequate notice that XRP is an investment contract.”

Last week, the SEC had filed a notice to supplement its motion to strike Ripple’s Fair Notice Defense. It had cited the “Fife” case from December 2021 where the court had denied the defendant’s plea to dismiss a case filed by the SEC based on a fair notice defense. The regulatory body hoped to apply this outcome to Ripple’s use of the term “investment contract” by showing that the phrase has been bound by legal parameters since 1946.

In their response to the filing, however, Ripple’s lawyers have stated that in the case of Fife, the court had refused to dismiss the SEC’s case during the pleading stage itself. On the other hand, Ripple is using the fair notice defense as an “answer” to the SEC’s claims rather than trying to completely strike off the lawsuit as was the case in Fife vs. SEC. The filing further noted,

“Unlike in Fife, Ripple is not relying on its fair notice defense to preclude the SEC from taking discovery and proceeding to merits adjudication. Indeed, factual discovery is now complete. Ripple is simply asking that it not be from presenting its legally cognizable defense on a full record.”

The defendant also argued that the North Illinois-based Fife case was from a different legal circuit and was thus not legally binding to the New York district court hearing this case.

One of the defenses raised by Ripple Labs since it was sued by the SEC in December 2020 was a “fair notice affirmative defense.” Through this, the company has argued that it was not given adequate notice that their sale of XRP tokens was in violation of the law. The SEC in turn has continually attacked Ripple’s defense by using supplementary arguments such as this.

In another tweet earlier this week, Filan had noted that while it may look quiet on the front, “the parties have a lot of work to do based on recent decisions on discovery disputes.” These include the production of relevant Slack messages by Ripple along with internal documents regarding the case by the SEC.

Moreover, after many delays and cross litigation filed throughout the factual discovery phase, the deadline for expert discovery is also looming on 14 January, which included the deposition of numerous expert witnesses. This included people who have special knowledge or expertise regarding the matter and are allowed to give their opinion on the same.